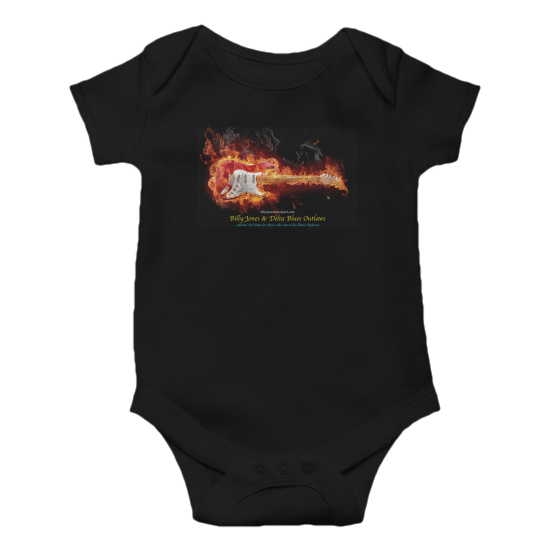 that there's no simple way
to…


what was there left to do
at the edge…

Zen and the Art of Mushroom Cultivation : An Inquiry into Morels

Unused are the old collectibles
Their worth can…

Riders ready at the gate
Fans no longer have to wait

Athlete sport with high speed
Is a skill you surely need

If your looking to explore
My…

Instructions made so easily
One from red hat society

Wonderland can be of little lambs
Making ornaments with your hands

Whatever your style or budget
Your personal touch can be tropic

Focal point of your home can be
Inspired by glamorous jewelry

Brewing up trouble with all your classmates
The teacher will get angry, make no mistake

Constantly under pressure, was pure and healthy
I find I was repressed by everything I’d see

Never exposed to the world most know
By turning on t.v and watching a show

The day finally came, I had to leave home
To the hard tough world, I felt so…

The Warmth Of Homemade

The Warmth Of Homemade

Cakes of Dolphin, Smurf, and Muno too
Butterfly, Barbie Doll with thousands of views

Baby items, aprons, and dresses to sew
You can make your own maple syrup, you know

Wreaths, snowmen, and Christmas logs are a craft
Helping…

Read All About It

READ ALL ABOUT IT

Definitions of words have surely changed
as Kilts And Reefers are now explained.

Like a Scene In A Play
The Counterpane Got…

New Future Of The Internet

New Future Of The Internet

Incompetence of the Town of Smithfield

Incompetence of the Town of Smithfield
Smithfield is a small community that is a nice quiet place to relax, play and live. Our town was incorporated on February 29, 1840 making it "Maine's only Leap Year Town". There are many things that make this town an enjoyable place, but lately the people hired in the town office have made it a difficult place to live. Specifically the selectmen Richard A. Moore, Dale M. Churchill, and Justin S. Furbush have chosen to neglect their responsibilities…

The Cure For Winter Blues

The Cure For Winter Blues

Take a minute to give it a peek…

The Miracle Is Worth The Wait

« Mother Of Pearl» was the last song written in the location where the music for the « The Abode Of The Blessed » EP was composed. Yet, arguably, considering the clear stylistic and thematic distinctions…